The Ways We Grow, by Sarabeth Matilsky 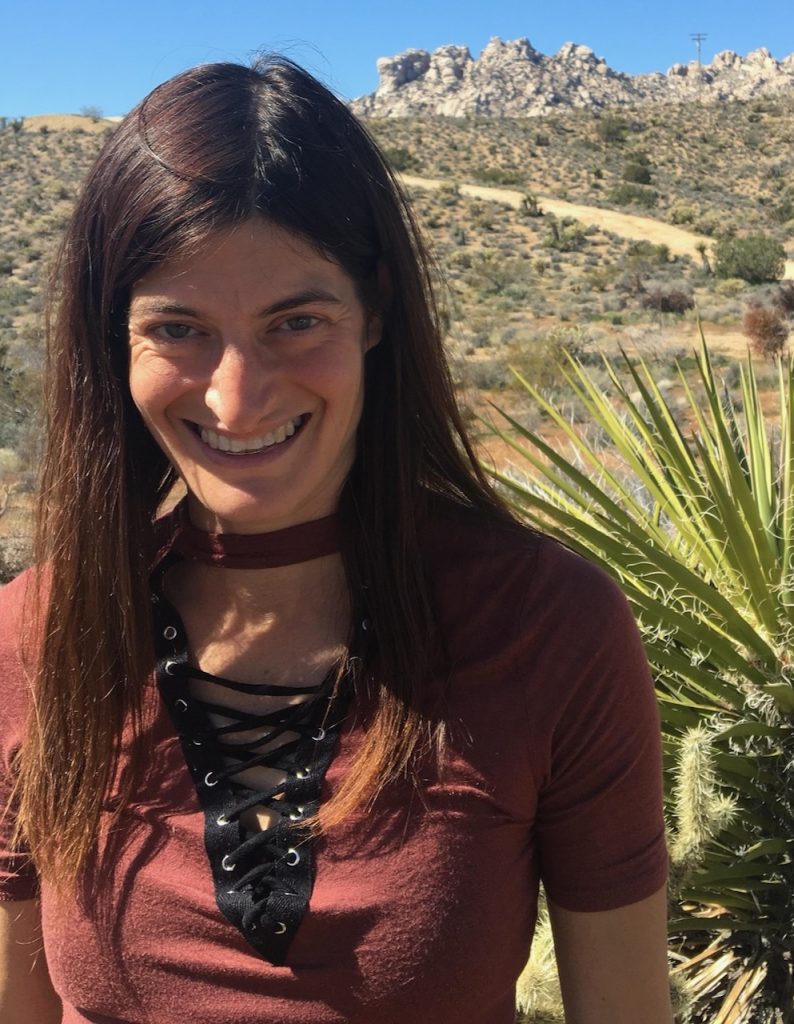 we start talking about closing ceremony. On our last evening together,  each camper and staffer stands up to state an intention for the coming year. In 1996, Sarabeth simply announced that she was going to do something “big.”  -Grace

The craziest thing was the size of the trees. Otherwise, it was all like a soft, familiar memory: there was the quiet crowd of teenagers, sitting on and around piles of luggage and wearing those sleepy expressions of calm poignancy that descend at the very end of a long bus ride which finalizes a session of NBTSC. I could totally Feel that Feeling you get when you’re sitting in the shade of a tree (but really – how giant these trees were!), woozy with staying up sooooo late for so many nights in a row, thinking about Life at Home, which is rapidly becoming reality again because…you’re saying goodbye to some of the most AMAZING people you’ve ever met, after some of the most AMAZING experiences of your life, and you don’t know whether to laugh or to cry because while certainly there is a chance that some good stuff will happen again in your life someday, it’s much more real that right now you’re saying goodbye.

Except in this moment I wasn’t saying goodbye to all my new friends from NBTSC. I was walking through Monroe Park to where my eldest child was saying goodbye to HIS friends, after having spent his first time away from home at his first session of NBTSC. I was definitely sobbing, but since none of these teens knew me, I ducked behind a tree so that I wouldn’t be one of those Weird Embarrassing Moms out in the open.

I examined the tree bark carefully, crying huge and silent tears. How quickly the years had passed, suddenly inside my own head. It truly is crazy how big a little maple tree can get after 25 years of growing.

My first session of NBTSC was the first session of NBTSC ever. It was an adventure, a retreat, a catalyst, and an inspiration, all packed into seven jam-packed days in the Oregon woods with my new tribe. I had flown out from New Jersey…and my life was on the cusp of almost everything. (Also, the trees that bordered Monroe Park on all sides had only recently been planted.)

Fast-forward almost 25 years to the spot where I stood behind a(n enormous) tree on a muggy Eugene afternoon, watching my son, wondering if he was feeling what I felt when I hugged my NBTSC tribe goodbye in 1996. I thought about the incredible differences between being 16 and being nearly 40. I thought about how, if I squinted hard from behind the tree, I could almost pretend that I was 16 right now, because in a lot of ways it DOESN’T feel all that different to be middle aged, apart from how very crinkly my eyes look in the mirror. And I thought that this moment, watching my son (who’d just told me he’d had the most incredible two weeks of his life), must be one of those pivotal moments that you remember for as long as you exist and have memories, because Not Back to School Camp has this extraordinary way of heralding the numinous.

When I was sixteen, I liked to believe I was in the vanguard. It helped me feel superior, which distracted me from the fact that I was actually pretty lonely. School was where almost all of my peers were. Unschooling was so awesome, and it felt like almost nobody was doing it. What is the point of Awesome when you’re staring at it alone? (Or even, in my case, when you’re staring at it while surrounded by your very close-knit family and lots of friends who just don’t happen to include many like-minded teens your own age?)

Then came Not Back to School Camp. Partly because I had decided to make the absolute most of this

experience I was paying for using money I’d earned from babysitting and tutoring…and partly because Grace Llewellyn does not do anything half-assed EVER in her entire history of Making Things Happen…and partly because of the people in attendance…NBTSC was simply incredible. Here were nearly one hundred people, really alive and existing in this world, who believed that the best parts of being human (being curious! Intelligent! Adventurous! Brave! Vulnerable! Imperfect! Tuneful! Spectacular!) were available outside of school. And these nearly-one-hundred-people also believed that not-being in school meant BEING IN all sorts of amazing possibilities and realities. Here were teenagers joining bands, learning calculus, Figuring Stuff Out, helping on their families’ farms, sewing their own clothes, and traveling to Europe and Australia and Africa. Here were people learning to make houses, and studying world history, massage therapy, and flamenco dancing. Here were adults who believed in our capabilities and our ultimate power while we were busy forging our identities and soon – oh so very soon! – leaving childhood behind.

Adulthood was fast approaching! After a week at NBTSC, I was totally convinced: it was time to do something Big with my own life. Joining a band seemed impossible, and I wasn’t really into farming, and even though I tried to sound intellectual and fascinated while discussing Literature and Higher Math…well, these things weren’t currently my calling either. What Big Thing could I do? As I sat in the terminal of the Seattle Airport during a layover on my way back to the east coast, I had an idea: I would ride my bicycle to camp next summer!

I was part of one of those cozy circles of teenagers right then, because we’d all been on the plane together from Eugene and now we were enjoying these last precious sleep-deprived moments before getting on our next flights, each of us alone, heading to our homes scattered across the US and Canada. I said it out loud to everybody: “I’m going to ride my bicycle to camp next year!”

Then I went home and told my mom and dad. And then… well, the next year I rode my bicycle from Virginia to Oregon, which is the subject of a book I wrote on the topic: http://www.lifeisapalindrome.com/content/first-journey .

The impact of NBTSC never actually ended in my own personal life. I met my husband-to-be during that fateful bicycle-ride-to-NBTSC, and now we have four children together. I traveled to Europe with some of my NBTSC friends; I have rendezvoused with NBTSC friends over the years in all sorts of unexpected places; and some of my closest friends are folks I met at camp.

Not Back To School Camp has the ability to bring out the best in people, to make them see the possibilities, to help each small person dream big dreams. Over the past 25 years I have followed my life through experiences I never thought to anticipate. I’ve traveled a lot, looked insanity straight in the eye, cooked dinner for 500 people, birthed four babies. I’ve cared for very ill children, cried at the deaths of friends, become an artistic yet scientifically-driven systems-thinker in the specific realm of human mental/physical health and healing, and I’m currently a fairly militant, conservatively-behaved yet progressively-minded atheist. I’ve fallen ever more deeply in love, lived in a camper for three years, felt like the world’s luckiest person, cried at the unfairness of the universe, and I have sometimes been extremely lonely.

Here’s a secret about Not Back To School Camp, which I know now but couldn’t possibly grasp at age sixteen: life can actually get better, even after the Most Amazing Two Weeks of Your Life are over, and you leave camp and go home. Even once you’ve cried all the tears you can possibly cry, and said goodbye to what feels like the only tribe you will ever find…Amazing will be waiting, for you to notice it, and appreciate it, and let it into your life.

The part of Not Back To School Camp that I treasure most, after 25 years, is the little glittery part I carry inside my own heart, which I can sometimes stand still enough to hear: People are curious! Intelligent! Adventurous! Brave! Vulnerable! Imperfect! Tuneful! Spectacular! Including me, and so can we be together, when we meet each other and share the best parts of ourselves while speeding so crazy-fast along this journey of growing up.

How will it be for my children? Sometimes I get to stand behind such an enormously tall maple, and cry while I watch and find out.

Sarabeth Matilsky grew up in central NJ, but her Amazing parents took her and her four younger siblings on many cross-country camping adventures in order to share the beauty of the country and the thrill of travel. Sarabeth currently lives in the high desert of southern California, with her Amazing husband and kiddos; they reside right near some Amazing NBTSC friends, and in her “free” time, Sarabeth enjoys cooking, community theatre, attempting to run, playing the piano, and directing an intergenerational folk chorus.

We eagerly welcome thoughtful comments that add something helpful or pertinent to the topic at hand. Please imagine, as you write, that you are sitting in a cozy room speaking with the other human beings who are part of the discussion. We are glad you are here and we look forward to connecting with you!