An introduction before I begin: Hello, my name is Rylee (They/She). I’m a first year camper from the Chicago land area and I don’t think of myself much of a writer. But here we go.

Starting my day I was a bit panicked as I had woken up later than I had intended and still needed to gather my things for the ocean field trip. Luckly those anxieties died down after breakfast and then we were on our way.

I have always been someone who greatly enjoys public transportation. Trains, buses, all of it. They just have this feeling, a certain glow to them that I can’t quite explain but I find it intoxicating.Knowing this now, I’m sure you can imagine that even the bus ride itself was exciting for me beyond all the MCR and sea shanties we sang.

As the bus was rounding a corner I caught my first glimpse of the ocean, and to be honest I was giddy.
I had never seen the ocean before this trip and I was amazed how expansive it is, how far the horizon goes. 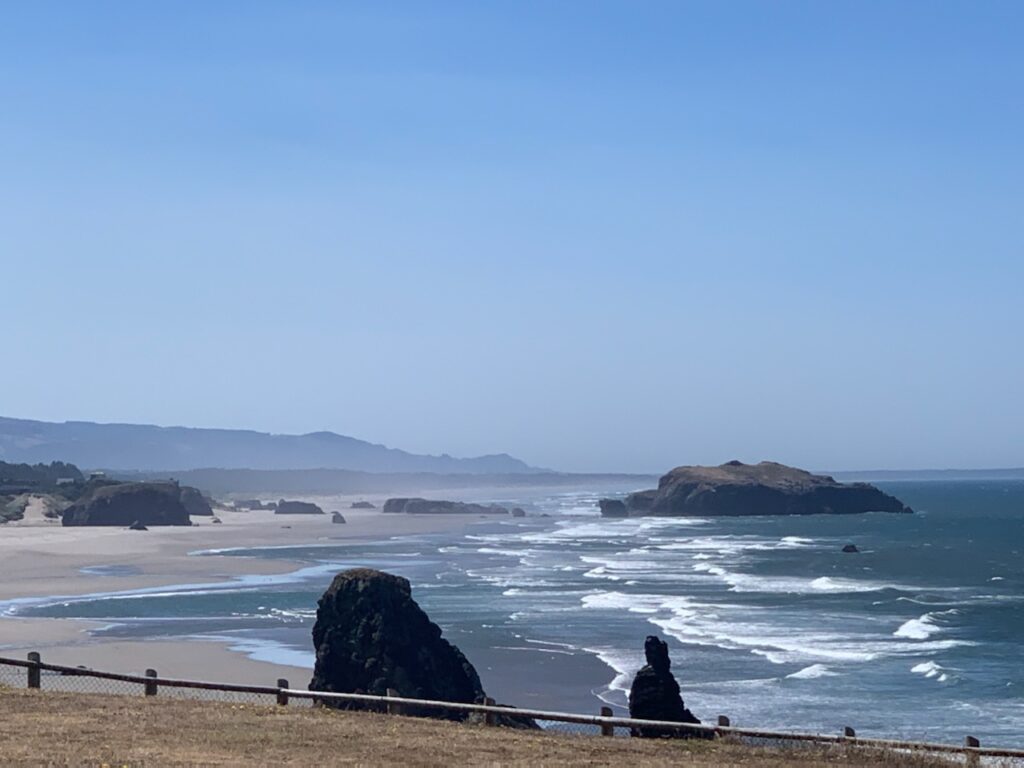 Descending the stairs to the beach you are greeted with the sight of tide pools and caves, crabs and starfish, and the wonderful smell of the ocean air.

While there, some sort of cult ritual was play-acted that surrounded a large piece of drift word stuck vertical in the sand (it was beautiful /hj). But sadly I failed to get any pictures.

Evan brought the 6 ft soccer ball, which took Andy years to blow up and it was chaotic to say the least.

And afterward we continued to screw around on the beach awhile, jumping in tide pools and collecting shells. 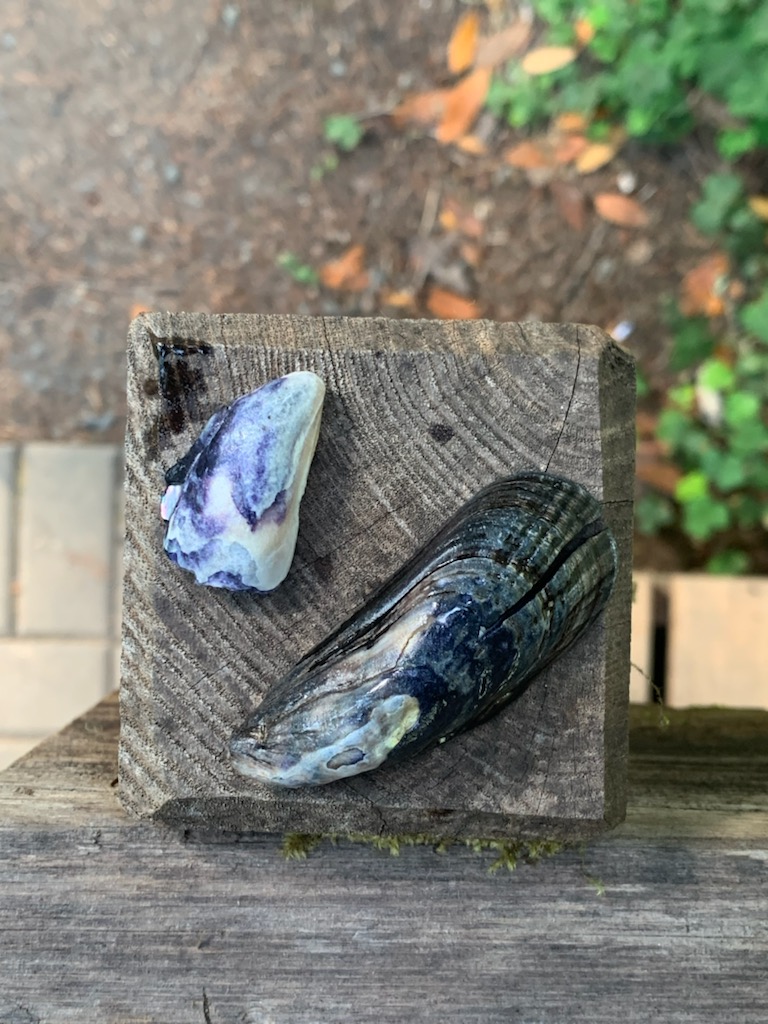 We then headed to a nearby park to eat lunch and soon after we were off and headed back towards camp.

Upon return, some friends and I climbed the tree, along with getting up to various other shenanigans
and then settled back into our camp routines. 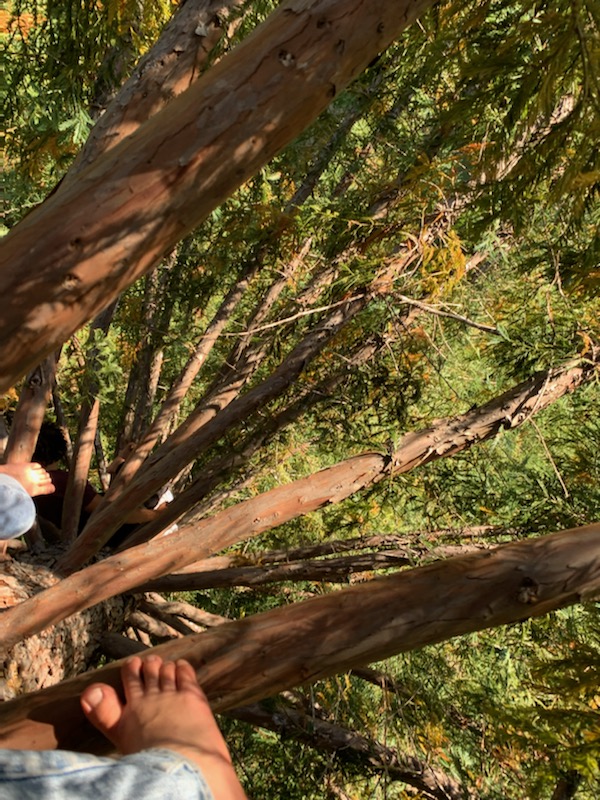 P.S. Thank you to Kilam for letting me rest my head on his shoulder on the bus ride.